Musings from a Southern Culture Surfer 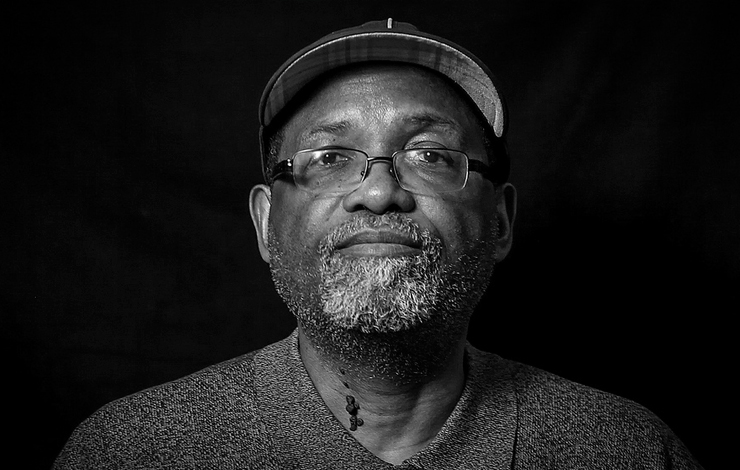 Director Sam Pollard has been telling stories about the Black experience for over 30 years and in his new film “MLK/FBI”, he gives a candid look into the role the Federal Bureau of Investigations played in a plot to suppress the civil rights movement. Pollard opened up about his approach to telling the tenuous story between Dr. Martin Luther King, Jr. and FBI director J. Edgar Hoover in a recent episode of the AAFCA Podcast.

The story told solely through the use of archival footage paints portraits of two cultural pillars and their tenuous relationship as polarized ideals for America collide. For Pollard, it was important to show all sides of the two characters.

“First of all, I just want to look at King as a man who had feet of clay,” says Pollard. “One of the things that I have found both engaging, invigorating and important to do with filmmaking was to create stories of people who I grew up with and admired but also now taking opportunity look at them and 180 perspective.”

The film is based on the book, “The FBI and Martin Luther King, Jr” by historian David Gallow that documents how the FBI surveilled the civil rights leader – including bugs and phone taps to gather intelligence to discredit Martin Luther King, Jr. Pollard has been compelling stories about race and the Black experience starting in 1990 with the groundbreaking PBS series, “Eyes on the Prize.” Over the next three decades, Pollard has directed, edited and produced award-winning projects including Spike Lee’s “If God Is Willing and da Creek don’t Rise,” and “Atlanta’s Missing and Murdered: The Lost Children.”

Pollard believes his films add the Black experience and Black contributions to the American Story and his latest film will make people think and question the news and history we’ve been taught.

“Most of us African Americans, we love being American,” he explains. “We love America but we understand the hypocrisy of America.

“We understand the racism of America, [we] understand the economic disparity in America, you know – and I always hope that these films which people who don’t normally think like me but can watch this film and say, ‘Let me think.’ I think the problem with most people in America is that they don’t learn to challenge anything that’s put in front of you […] they just buy into it and just sort of suck it up. I mean you gotta be able to challenge and question – you just can’t accept the status quo.”

Listen to the full interview on the AAFCA Podcast 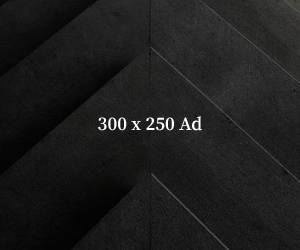